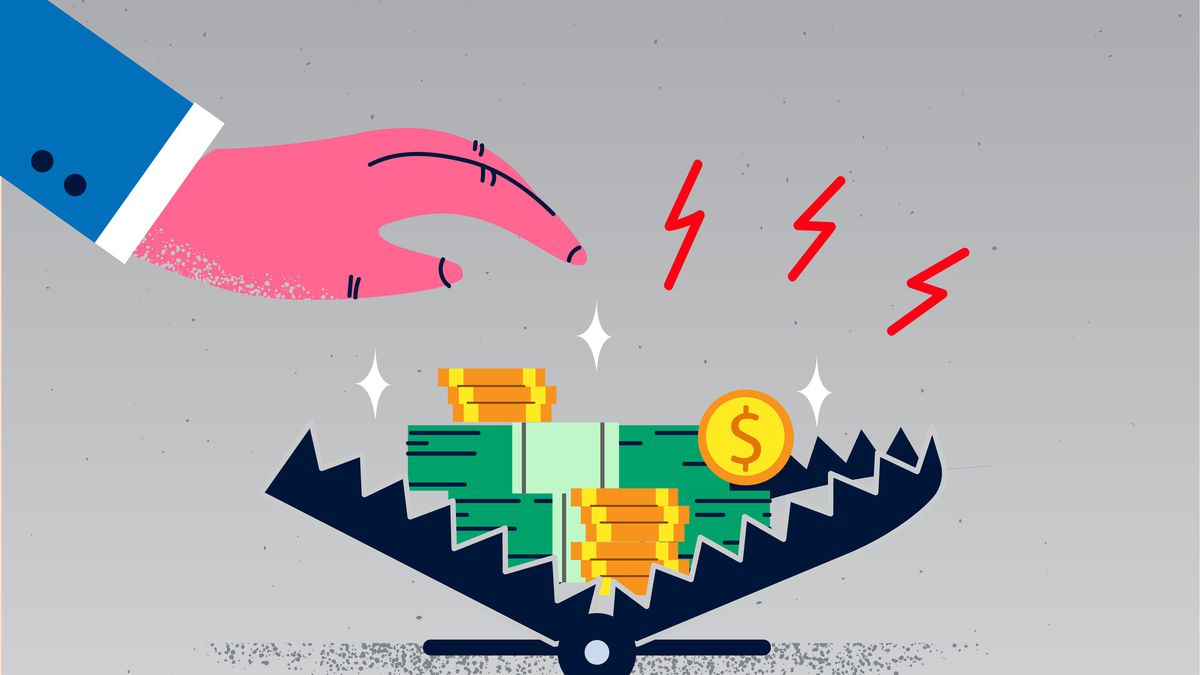 Even though we know it was just dumb luck, can we get a round of applause for seeming to forecast last month’s surprisingly strong market returns? It’s almost (but not really) as if the market were reading our mind when three broad U.S. stock indexes ended July 2022 with their best returns since 2020 — up 9.1%, 6.7%, and a hefty 12% for the S&P 500, the DJIA, and the Nasdaq Composite, respectively.

Sweet. It’s not often we get to look like soothsayers in this fortuitous fashion. In considering the market’s dismal returns during the first half of 2022, we’ve simply been reminding readers how underperforming asset classes often surge surprisingly, just when we’re most convinced they never will. To illustrate, we pointed out that the last two times the S&P 500 Index performed even worse in the first halves of 1962 and 1970, it happened to rebound gloriously in the second halves of those same years.

Market Pricing: Compared to What?

Why the dramatic turnabout this July, even as national and global headlines remain relatively bleak? Efficient market theory would suggest, that it’s not whether the news is good or bad, but whether it’s better or worse than what we’ve been collectively bracing for. As The Wall Street Journal senior columnist James Mackintosh wrote:

“The drumbeat of gloom this year drove down prices, but also meant that even-worse news was required to drive them down more. When everything looks grim, the slightest break in the clouds looks like a new day.”

Of course, even as the financial press announced the strong monthly returns, there have been plenty of pundits pointing out how fleeting any “recovery” might be. After all, most of the same challenges we’ve been facing all year remain alive and unwell, which makes it easy for forecasters to convincingly call for copious doom and gloom ahead.

They may even be correct, but once again, we caution against betting on it either way.

What Does the Data Say?

Plus, think about it this way: If expert forecasts were useful, we should see evidence that trading on them can improve your end returns. Instead, a recent analysis by Morningstar’s John Rekenthaler reinforces existing data suggesting just the opposite is true.

The fifth fund category was for tactical asset allocation funds with the freedom to shape-shift their equity exposure in response to market news. In other words, “tactical investing” is a fancy name for market-timing.

If anyone could stage a successful market-timing campaign, it should be professional fund managers and their legions of high-end market analysts. Instead, for the decade ending 2021, the tactical fund category did outperform asset allocation funds that were mostly invested in fixed income (with lower-expected returns). However, they significantly underperformed fund categories mostly invested in equities.

Tactical funds also had a nasty habit of disappearing entirely, which probably prevented their worst returns from even showing up in the results (even though real people lost real money in them). Survivorship rates among strategic funds were between 66% – 74%, whereas the tactical funds only survived about 53% of the time.

Rekenthaler also looked at whether investors could have done well by identifying the few “winning” tactical funds ahead of time. He demonstrated that the funds’ relative rankings were so random from one year to the next, that there was no way to do that. If anything, past outperformance suggested slightly worse returns moving forward.

So, are we predicting a happily-ever-after for 2022? Hardly. Then again, you never know; stranger things have happened.

Instead, because we don’t know, we diversify… and we wait. Since markets have been rewarding evidence-based investors through the decades for this level of patience, we intend to continue doing the same. Let us know if we can help you manage an investment portfolio ideally structured to sustain you, your family, and your wealth through the perpetual uncertainty that lies ahead.